Working through the edits on All or Nothing and a Harley thing has come up.  Now, I have three beta-readers and each of them has changed 74' to '74 when I've written it in reference to Brandon's Electraglide.  So for trivia's sake and because some of you may have wondered if James was stoned when writing and missed that and because I geek on bikes at times...the 74' was actually made between 1941 and 1984 and it refers to the to the 74cubic inch engine of the Harley models not the year it was made.  Brandon's bike is the last of the Panheads, a 1965 Harley Davidson Electraglide 74' -- rather than the smaller 61'.  The large bikes were often used as police bikes.  And if you spell it out Harley Seventy-Four you're referring to the Flathead Model V from the 1940s.  Brandon's bike may be vintage, but it ain't that classic. 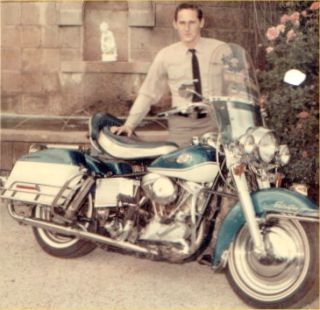 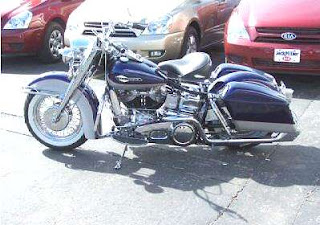 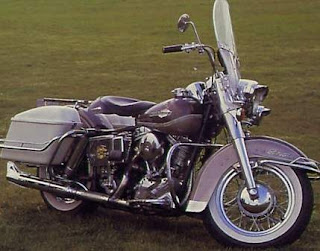 Posted by James Buchanan at 8:42 PM

Um, ya lost me at "cubic inch engine". LOL I'll trust you that it's right and just go with the flow when I read the book. ;-)