Since I have absolutely nothing to talk about (have I mentioned how dull my life is right now thanks to the nasty weather?) I thought I would share a couple of recent reads that I enjoyed. One of the three isn't a gay romance, but we all need a little diversity sometimes, right? 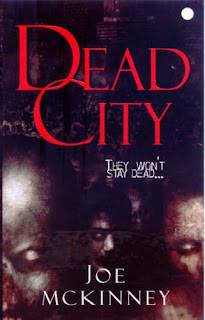 After the Gulf Coast is battered by three tremendous hurricanes, a deadly virus breaks out, turning the infected into mindless, blood-thirsty zombies.

Within hours, the plague has spread throughout most of Texas and shows no signs of slowing down.

San Antonio police officer Eddie Hudson finds himself in the middle of the outbreak, along with a few other survivors.

Eddie does his best to fight off the zombie horde and locate his wife and son, who he believes still are safe and haven’t been infected by the virus. 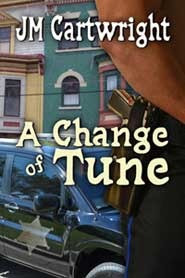 Johnny Rayne has had enough - enough of being at the top of the rock music industry for the last decade, enough of constant touring and recording. He wants something more -- just something very different. Moving to a farm in West Virginia, Johnny meets Sheriff Virgil Grissom on his first morning in the mountains. 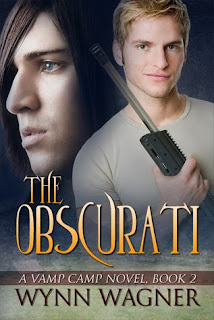 A hundred years after his turning, Mårten Larsson and his lover Oberon have taken the compassion and caring they found in Vamp Camp and created an empire that brings balance to vampire society around the world. Once two giddy young vamps, now they're the most formidable vampire hit squad in history: The Obscurati.

As the “Unseen Death,” the duo enforces vampire law. When a vampire breaks the rules anywhere in the world, or when the local vampire leaders can’t control a situation, that's when The Obscurati show up. Mårten and Oberon turbo-charge the action with the latest in anti-vamp firepower and more, all the while pushing their steamy relationship to the next level.
Posted by Amanda Young at 9:32 PM